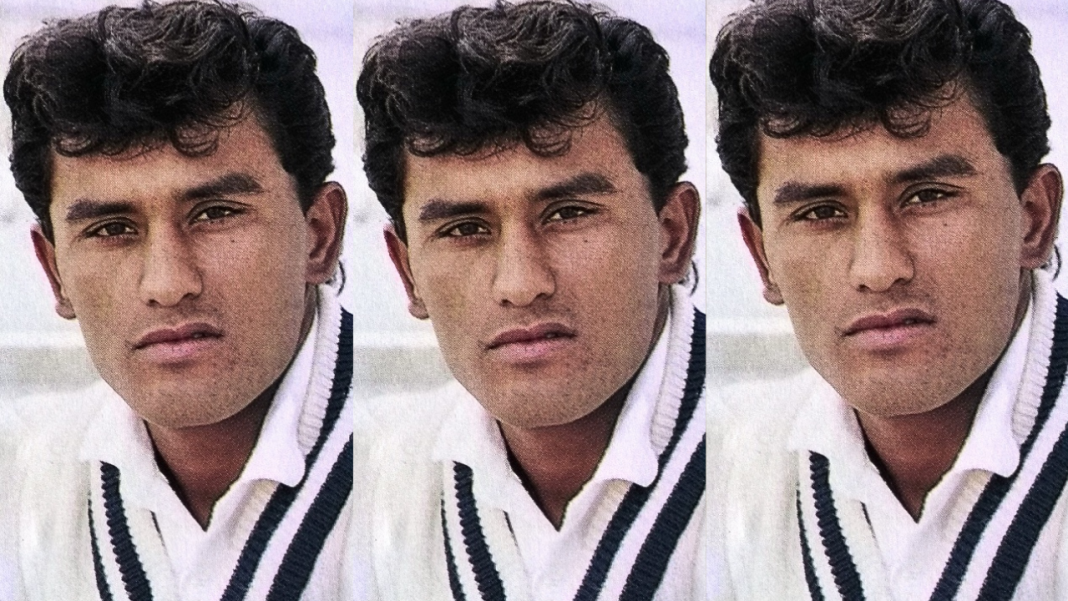 Aamer Hanif was born on October 4 1967 in the city of lights, Lahore Pakistan. He was a former Pakistani all-rounder who played 5 ODI’s in the early 1990s. On November 2, 1993, he made his ODI debut against Sri Lanka at Sharjah in the Pepsi Champions Trophy. While bowling, he bowled 3.4 over’s and took the solitary wicket of Asanka Gurusinha for 27 runs, while in batting he scored 17 not out runs in 24 balls with the help of 1 boundary. Pakistan won the match by 2 wickets. This was a satisfactory performance of Aamer Hanif. Unfortunately, he didn’t provide another chance at this level till 1995.

In 1995, when the Sri Lankan team came to Pakistan, he was again called by selectors for ODI’s. At Gujranwala, he didn’t bat but bowl 10 over’s giving 38 runs without any wicket. Pakistan won the match with the debut century of Salim Elahi. At Faisalabad, he scored 19 off 23 balls, with the help of one-four. While in two over’s he conceded 21 runs without any wicket. In the next match at Rawalpindi, he scored a career-best 36 not out off 44 balls with 2 boundaries.

After that, he went to Sharjah with the Pakistan team and played his last ODI, where he scored 17 runs off 37 balls including 2 fours. This is indeed bad luck for him not to provide too many opportunities, as two years gap between his first match and the next four matches he played for his country. PCB didn’t consider his services, which weren’t enough to merit a future call up and he left the cricket grounds in 2005.

Mr Devotor - June 20, 2020
0
Pakistan played their 100th Test Match only 26 years 145 days after having appeared in their first. Other teams reached this landmark in the...

Ben Hollioake – A Star Which Could Not Shine