Abdul Qadir sighed coldly and said, “Majid bhai, you explain to Umar Akmal. Maybe he will listen to you. I am publishing my private conversation with Abdul Qadir today after many years. But I did not have the courage to understand Umar Akmal.” The new scandal has created another problem for Umar Akmal’s family. 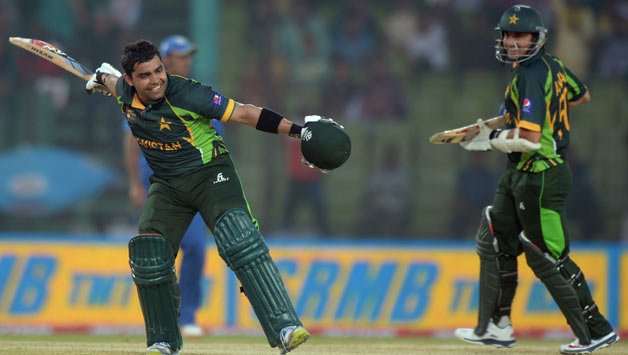 At a press conference in Karachi during the PSL, Umar Akmal’s elder brother Kamran Akmal requested the media to investigate the PCB Anti-Corruption Unit. Let it be completed. It is not right to sue Umar at the beginning of the investigation. I know my brother he is definitely is a big name in Pakistani batting.

The former captain has made a name for himself more than Inzamam-ul-Haq and Younis Khan but Javed Miandad is also known in the cricket field for his unique style and interesting moves. Above all, he has never been accused of corruption. Javed Miandad tried to convince Umar Akmal in his unique way due to his friendship with the late Abdul Qadir.

The common denominator between Javed Miandad and Umar Akmal is that both of them scored a century against New Zealand in their Test debut. Thus, Javed Miandad never looked back after that in the 1976 Lahore Test. He trampled on several batting records while Akmal could not control the dead to fame in the early and were already out of control.

After the recent scandal, Javed Miandad has warned Test batsman Umar Akmal, who is facing spot-fixing charges, to fix him. You are not doing well by such wrongdoings. Get better son. You have to refrain from petty acts and take care of yourself and your family status. Take care of your wife and children. Now I am in the place of Abdul Qadir.

Abdul Qadir is not in the world but I will deal with you. Addressing Akmal, he said that Abdul Qadir was my dear friend. I am talking to you as a friend of Abdul Qadir. You have other brothers too. Allah has honored you with a lot. You are playing cricket but you are defaming us and the country by doing inappropriate acts.

The people and players of Pakistan will not tolerate your actions. Everyone is condemning you, and you are kicking off your cricket career. Javed Miandad advised Umar Akmal to play for Pakistan and earn money from this game.

Today we have given up cricket. People love us because we made Pakistan famous. Abdul Qadir is not in the world now but I am in his place. I am reprimanding you instead of Abdul Qadir. I tell him that now I will deal with Umar Akmal so you should play cricket with dignity. Do not disgrace the name of the country and family by doing wrong deeds. Avoid such wrongdoing and pay attention to the game.

The Test batsmen were present in front of the Pakistan Cricket Board (PCB) officials on the night of February 19, 2020, that took place at the five-star hotel in the cold weather of Karachi. The anti-corruption committee questioned Umar Akmal and put some concrete evidence in front of him. 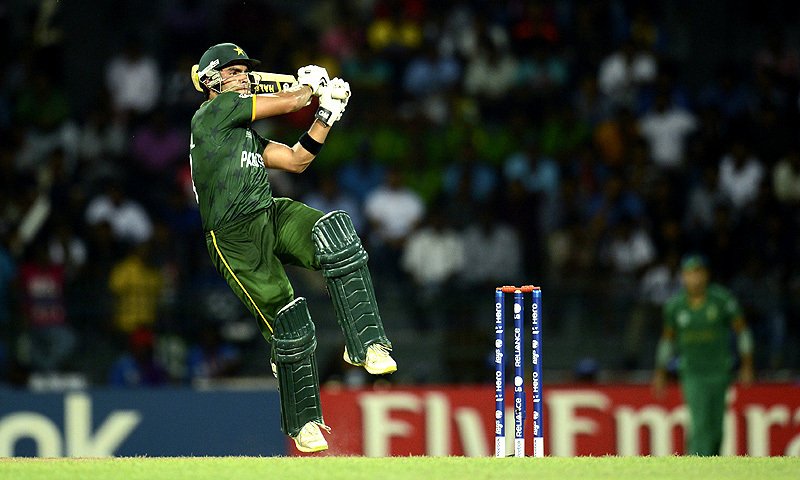 After some hesitation, Umar Akmal admitted that he had been in touch with a network of bookies in Karachi for the past several days. And he was offered spot-fixing twice but Umar Akmal ignored the rules and did not report the two offers.

According to eyewitnesses, Umar Akmal’s statement was taken in front of the camera and when the case against him goes ahead and if Umar Akmal denies the allegations made in the charge sheet, this video can be presented as evidence. PCB officials were conducting the operation in the suite of a five-star hotel on the Club Road.

At 10 pm, when he was called from another hotel for the first time. He had no illusions that PSL’s opening ceremony and defending champions Quetta Gladiators are facing a major problem ahead of the first match. Initially, when evidence was presented to Umar Akmal, he refused, but when he was shown evidence, he surrendered.

Therefore, the notice of charge sheet was issued to Umar Akmal on March 17, 2020. You have 14 days to respond to this notice. If you are found guilty of violating Article 4.2.2 under Article 6.2, you will be sentenced to 6 months to a life ban. If Umar Akmal challenges the charges against him, then the PCB will form an independent tribunal.

But the chances are slim. It is expected that Umar Akmal will admit his mistake according to the traditions of the past, for which he will be released with a fine and a few months ban. It should be noted that on February 20, 2020. A few hours before the opening match of the edition, the Pakistan Cricket Board had suspended Umar Akmal for violating anti-corruption laws.

He was to represent Quetta Gladiators in the Pakistan Super League. This is not the first time that the PCB has slapped Umar Akmal. This is the second time that a spot-fixing scandal has come to light before the start of the PSL. Sharjeel Khan and Khalid Latif scandal defame the league status at the start of PSL in 201.

During Australia’s One Day series in Dubai last year 2019, they violated curfew timing and faced fines. Sometimes they are detained by the police at a dance party in Hyderabad. In Lahore, he fights with a traffic warden and is sometimes seen squabbling with security guards at Gaddafi Stadium. Before the PSL, he took off his clothes in front of a trainer and then escaped investigation.

He is just 29 years old. He has played 16 Tests, 121 ODI’s and 84 T20I’s Internationals for Pakistan. Perhaps if he had only focused on cricket, his records would have told a different story. Unlike past scandals, the current suspension case is more.

Sharjeel Khan recently joined the PSL after a two-and-a-half-year ban, but fellow opener Mohammad Hafeez has expressed reservations about his return to the Pakistan team. This is the second time that Mohammad Hafeez has raised his concern about players who have been involved in spot-fixing.

Earlier in 2015, when fast bowler Mohammad Aamir returned to the Pakistan team, Mohammad Hafeez and Azhar Ali refused to come to the national camp. Former Pakistan cricket captain Rashid Latif thinks that Sharjeel Khan’s return will not be easy but the return will depend entirely on the Pakistan Cricket Board and Chief Selector Misbah-ul-Haq. Sharjeel Khan was banned in the spot-fixing case.

The case against Umar Akmal has concluded when he was sentenced to three years ban. But there is another challenge for the batsmen who have been the victims of new scandals in the past. Otherwise, history and time do not wait for anyone. People come and go, but their stories live on in the pages of history forever. Check out Umar Akmal at Wikipedia