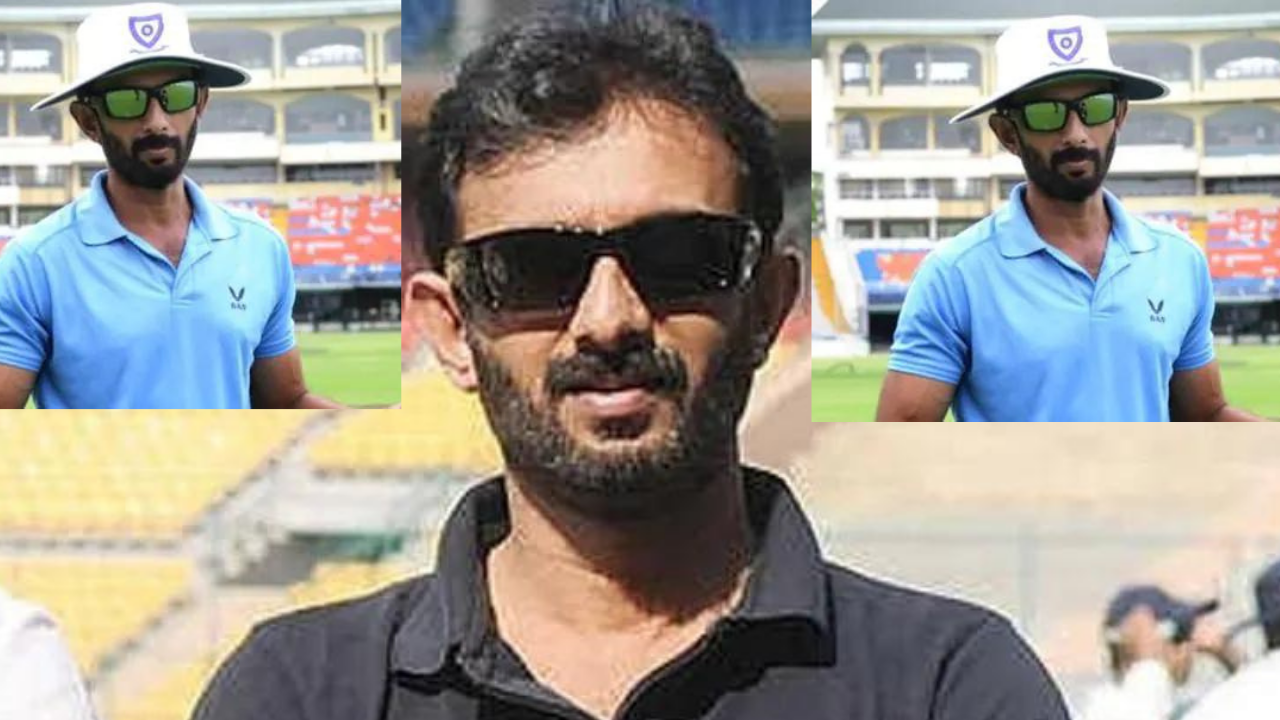 Vikram Rathour is born on 26 March 1969, in Jalandhar, Punjab. The former Indian right-handed opening batsman played 6 Tests and 7 ODI’s from 1996 to 1997. At first-class level, he was a prolific run-scorer. He scored 11,503 runs with a healthy average of 50.66 in 146 matches. This included 33 hundred and 49 fifties. He was a sweet timer of the ball, has the ability to play fluent and graceful stroke-filled centuries.

Vikram Rathour List A career was relatively a bit modest, just managing to score 3,161 runs with an average of 33.98 in 99 matches. In 2003, he announced his retirement from all forms of cricket. Vikram Rathour was lucky to establish himself as a successful cricketer under the coaching of great Bishan Singh Bedi, and part of that team, who won the Ranji Trophy. At one time, he was the bright future of Indian cricket but lost his way after a few failures.

Rathore was a member of the Indian side who toured to England in 1996. Where he scored 759 runs at an average of 58.38 including a fluent knock of 165 against Worcestershire and a fifty in the 3rd ODI at Old Trafford. However, in the Test matches, he flopped badly, with the highest score of 20 in four innings. The off swing bowling exposes his technique and edged to the slip fielders several times.

The same story was recreated on the tour of South Africa, where he scored 2 fifties and one hundred against the provincial sides, but failed against the fiery bowling of Allan Donald. This was the end of his international career, and faded away from the scenes and didn’t consider again for this level. He went back to domestic cricket, where he scored mountains of runs and scored more than 1,000 runs in two consecutive years, 1998-99 and 1999-00.

Although, his international career didn’t show his actual class, where he scored 131 runs only in 10 innings of 6 Test matches, with the highest score of 44 against South Africa at Johannesburg. He was a safe fielder and held 12 catches in Test matches. He appeared in 7 ODI’s for India and scored 193 runs at an average of 27.57 with the best of 54, including 2 fifties and 4 catches. Vikram Rathour has the ability to play delightful cover drives and pull shots. Post Retirement, he was appointed national selector of North Zone, and batting coach of the Indian cricket team.

Cricket – The Most Fascinating Game 1949