Ex-Cricketer Hasan Raza is one of those players, who played Test Cricket for Pakistan at an early age. He is one of many Pakistani cricketers, who made his Test debut at the age of 14 years and 227 days. Hasan Raza made his Test debut against Zimbabwe at Sheikhupura in 1996 under Wasim Akram Captaincy. In his first outing, he performed admirably, scoring 27 runs off 48 balls in 64 mins with 5 fours. But after that, he went on to the wilderness.

Although, he played some excellent cricket at the domestic level. He was recalled against Australia at Sharjah in 2002-03, and he managed to score two half-centuries of 54 not out and 68.  He was a wonderful timer of the ball and a fluent stroke player.

Two more tests against Zimbabwe followed before he was again replaced. He is a wonderful timer of the ball and a treat to watch but has been unable to reproduce his fluency or stroke play on the international stage.

He had his moments with the A team, leading them to victory in the Eurasia Cup in Abu Dhabi in 2006. However, he risked his chances of making a comeback by joining the unsanctioned Indian Cricket League. After that, he could not play for Pakistan. 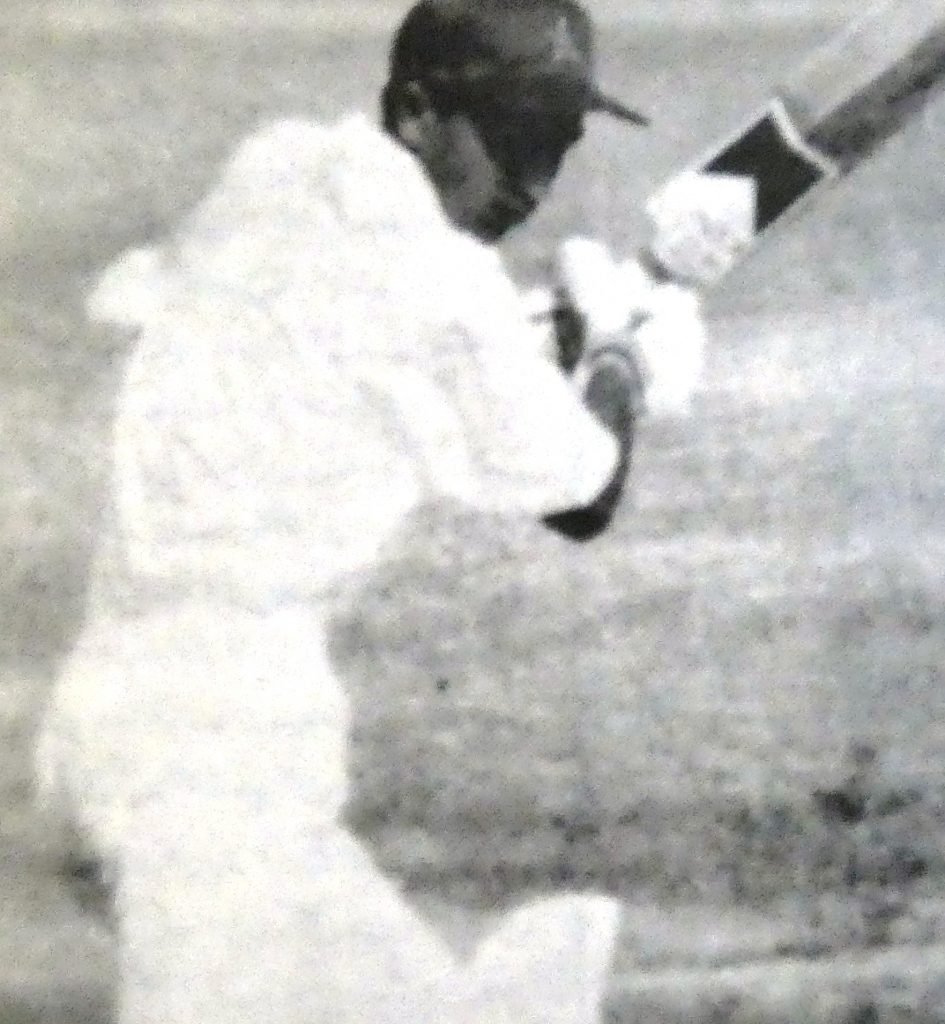 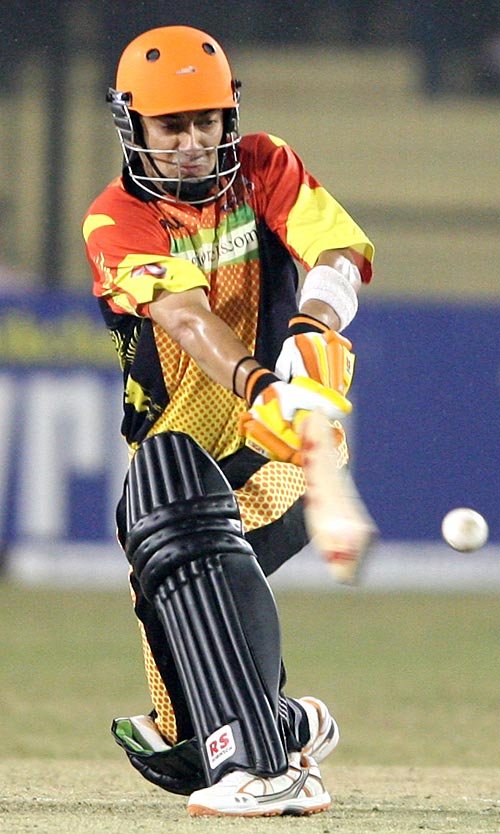 Development the Name of the Game by Nasim ul Ghani