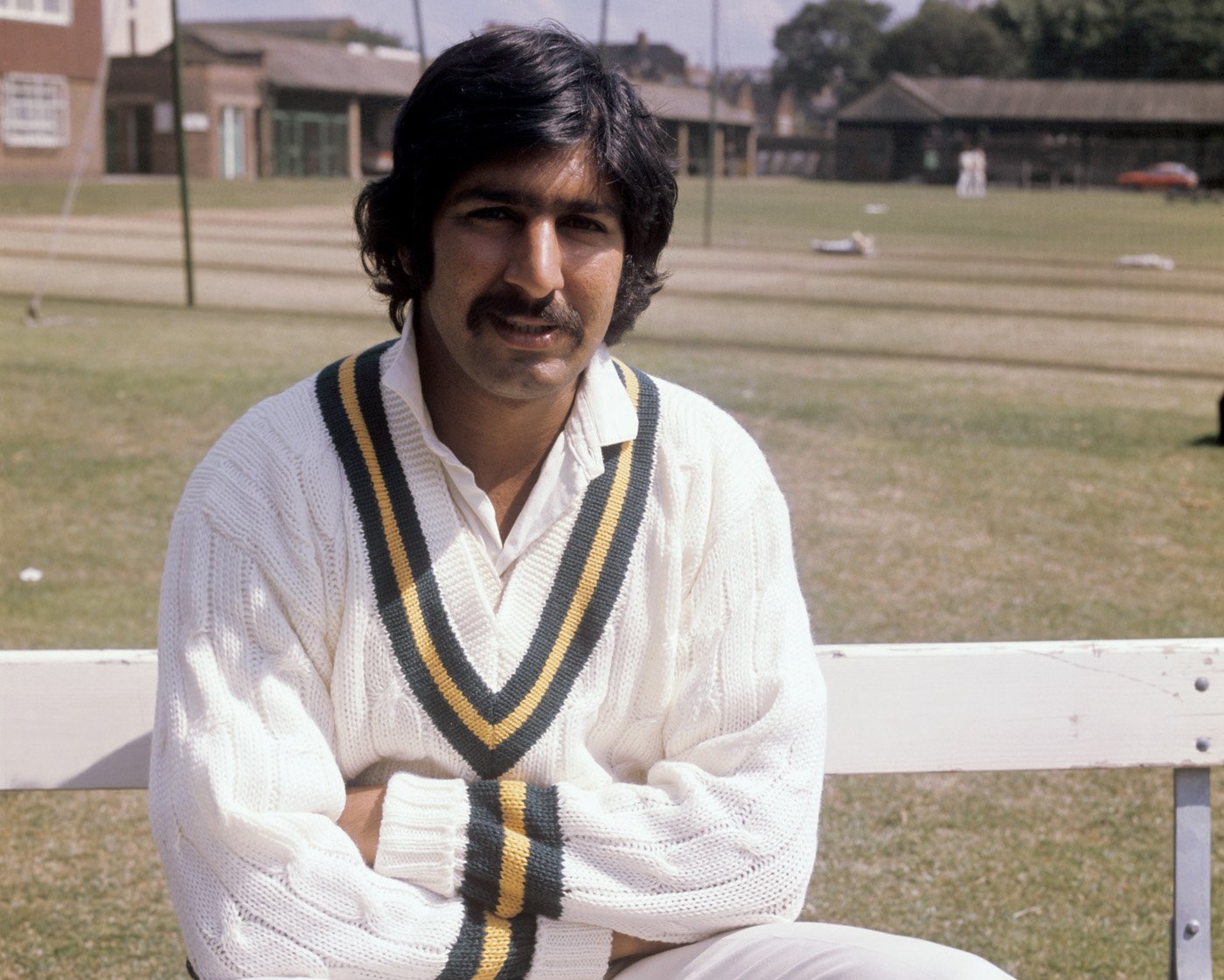 At 4:30 pm on the 5th and last day of the Test Match vs Australia at MCG, with seven wickets in hand and only 77 runs required for victory. It seems a very easy task without any hassle. But this is cricket, which is the most unpredictable game. Australia appeared to have gained a decisive hold, an entertaining test of changing fortunes. But after that, the experienced Sarfraz Nawaz took the charge and the match was at came to an end within an hour or 65 balls and 5 runs later.

Sarfraz Nawaz’s personal contribution of 7 wickets for just 1 run from 33 balls represented one of the greatest bowling feats in the history of test cricket. Therefore, reported the 1980 edition of the Wisden Cricketer’s Almanack.

On the opening morning of the first test of the two-match series in 1978-79 at the MCG, Graham Yallop took advantage of winning his sixth toss in the seventh test of the summer and so gave his pace battery the opportunity to use what little early life existed in the wicket.

Both openers Majid Khan and Mohsin Khan were caught as they attempted to drive. Majid Khan was caught by wicketkeeper and Mohsin Khan in the slips and when Zaheer Abbas was bowled for 28, Rodney Hogg had completed a fiery opening spell of six overs with three wickets for a personal cost of only 9 runs. The recalled Clark then removed Asif Iqbal with a sharp, lifting delivery that carried from glove to Wright, and only 40 runs were on the board.

Captain Mushtaq Muhammad set about recovery and received solid support from Imran Khan and Sarfraz Nawaz. Though earlier erratic, Hurst later played his part with three wickets when it appeared Australia had let their advantage slip from 6 for 99 to the eventual Pakistan total of 196 runs.

Australia one for no wicket at the close and have included an additional batsman openers Wood and Hilditch forced the former to retire with a sprained wrist, and he did not return till the fall of the ninth wickets. Hilditch was quickly removed by Imran Khan, and Graham Yallop was twice dropped as he struggled to 20 in a brief partnership with Allan Border. Both were bowled by Imran.

Kim Hughes became the 11th Australian run out in the season’s test matches when Whatmore did not respond to a call. Nevertheless, the burly new Test Batsman applied himself well for nearly three and a half hours to top score with 43 in a poor total that fell 28 runs short of Pakistan’s.

Rodney Hogg displayed his annoyance and livened proceedings by knocking down the stumps with his bat when he was given run out after walking from his crease before the ball was dead. Although Hogg was recalled by the Pakistani Captain, umpire Harvey refused to permit a reversal of the decision.

Pakistan team used the third day to consolidate their position with aggressive batting. Moshin Khan covers the drive and hooked Hogg for boundaries before another fierce drive was brilliantly held by the bowler, his first catch in Test cricket. Majid Khan and Zaheer Abbas then played glorious strokes all around the ground as they added 13 runs for the 2nd wicket-taking a particular toll on the new leg spinner, Sleep.

Starting the day with a delightful straight-driven boundary off Hogg, Majid Khan altogether hit sixteen 4’s in his 7th test century 108 in three hours forty minutes. Zaheer Abbas’s similarly positive approach was followed by Asif Iqbal once he settled down and Pakistan was 307 runs ahead when bad light stopped play 20 minutes early.

After rain delayed the resumption on the fourth day for an hour, Pakistan added a farther 74 runs before declaring. Whatmore substituting for Wood as an opener batted solidly for 80 minutes and shared a partnership of 49 with Hilditch who although dropped at 26 and 59 batted steadfastly until he became Sarfaz’s second victim of the innings. At the close of play, Australia was 117 for two and needed 265 to win.

Therefore, within half an hour on the final morning of the match, Yallop was stupidly run out, changing his call. This brought together Allan Border and Kim Hughes for a new Australia-Pakistan Tests fourth wicket partnership which eclipsed by 2 runs the 175 of Ian Chappell and Ross Ewards in 1972-73.

They combined concentration with tempered aggression and, unruffled by several dropped catches, the pair carried on steadily through the second new ball and until half an hour after tea. When Sarfraz Nawaz bowled Allan Border off a deflection with a beautiful ball that cut back sharply. Allan Border batted six and a quarter hours and hit seven boundaries in an innings notable for his footwork.

The remainder of the innings is history. The injured Wood jabbed a catch to the wicketkeeper off the first ball, while Sleep was yorked without scoring and Hughes attempting to resume the run getting lofted a catch to mid-off.

Sarfraz Nawaz than removed the remaining three wickets without scoring to complete the dismissal of all wickets except. Yallop (run out) and finish 9 wickets for 86 runs. His match figures of eleven wickets for 125 runs comfortably won him the Man of the Match award. The aggregate match attendance was 37,495. Indeed, this was Sarfraz Nawaz’s greatest hour in Pakistan’s 100th Test Match, that is remain forever in the mind of cricket lovers?

Mr Devotor - March 27, 2022
0
Muhammad Zahid – extraordinary talent went into the dark. Be it the 19th century or the 21st century, fast-bowling has always been at the...