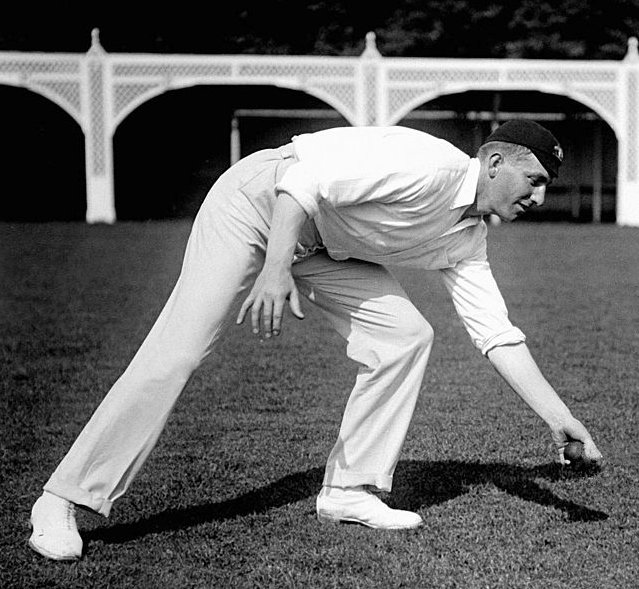 On 25 July 1921, at Old Trafford, Australian all-rounder Warwick Armstrong bowled two consecutive overs in the same innings in a Test match for the first time since it was outlawed, in 1890. What has actually happened? The rain had reduced the Test to a two-day match. England batted, and Lionel Tennyson declared at 5.50 with the score on 341/4.

But as the umpires and batsmen left, Australian wicketkeeper Sammy Carter informed his captain Armstrong that as per Law 55, Tennyson was not allowed to declare within the last 100 minutes of a day in a two-day match. So the Australians stayed put (I am more or less certain Armstrong enjoyed this) as everyone had to return.

Warwick Armstrong was captain of the 1920–21 Australian team which defeated the touring English side with a massive margin 5–0. This one of only three teams to win an Ashes series in a whitewash. Warwick Test career interrupted by the First World War, but he managed to score 2,863 runs at an average of 38.68, including 6 centuries and took 87 wickets at 33.59 with the career-best of 6 for 35. Warwick Armstrong was inducted into the Australian Cricket Hall of Fame in 2000.

Mr Devotor - January 22, 2023
0
The Test Match series which begins this week between South Africa and Australia may give Keith Miller the chance to show whether he is...

Ali Naqvi – Rise to Fame and Then Fail