Bill Johnston the versatile left-arm medium-pace bowler, was a key member of Australian invincible side of 1948. Bill Johnston was often an underrated member of the Australian side in the decade after World War II. Bill Johnston played 40 Tests matches from 1947 to 1955. for Australia taking 160 wickets at 23.91 until a knee injury forced him to retire from cricket.

He was on the one of best performer on the tour of 1948 and equaled Ray Lindwall as Australian Top Wicket takers in the Tests, with 27 victims at an average of 23.33! His efforts earned him a Wisden Cricketer of the Year title in 1949. The Almanac reported that “no Australian made a greater personal contribution to the playing success of the 1948 side” than Johnston.

Across the whole tour, he collected 102 wickets at a marvelous average of 16.80 and he pounded down 84 over’s in the first Test match at the Trent Bridge for a brilliant match figure of 9 for 183. He wasn’t good in the batting department, and just managed his highest first-class score, was 38 against South Australia. He died on 26 May 2007. 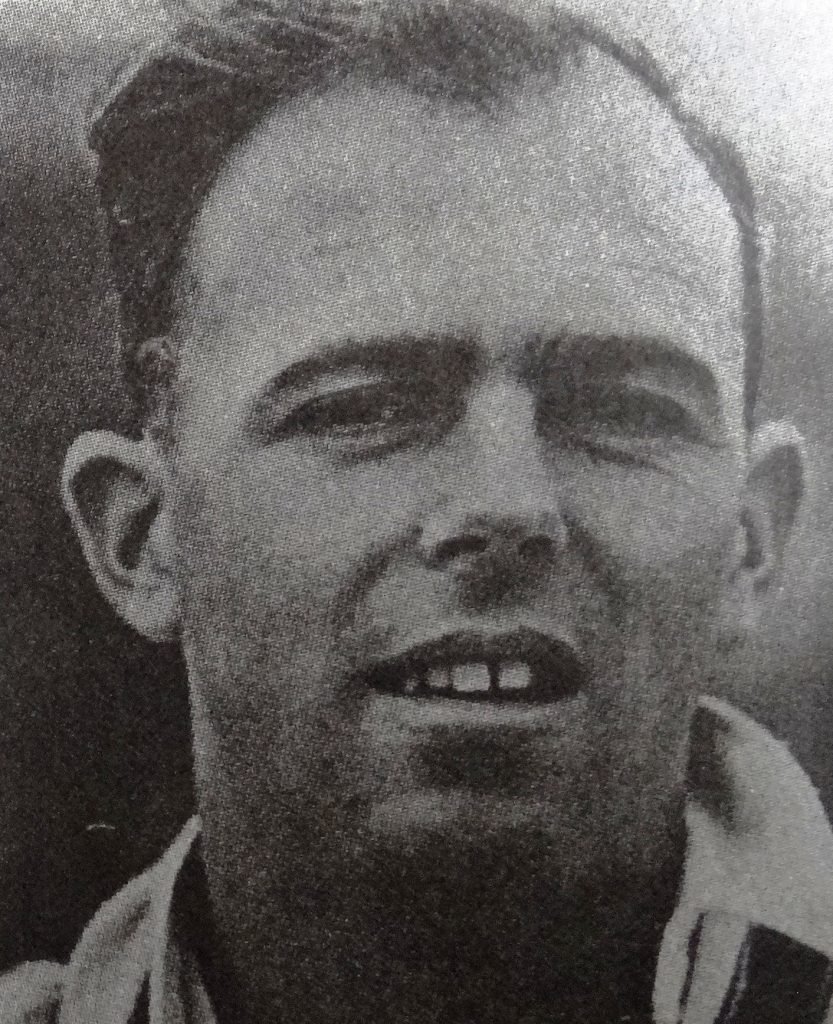 Mr Devotor - October 16, 2021
0
Pakistan Cricketer Muhammad Ebrahim Ghazali has known simply as Muhammad Ghazali or by his nickname “Ibbu”. He played in his only two test matches...