Well, to be honest, it says a lot for how good and effective Richard Hadlee was? That he bore fair comparison as a fast bowler with first Dennis Lillee and Michael Holding in the late 1970s. And then early ’80s, with Imran Khan and Malcolm Marshall in the mid-to-late ’80s. Richard Hadlee was not as fast as either but that did not greatly matter.

What did was that he had much less impressive back-up. He actually, in essence, was the New Zealand bowling attack through the great part of his career. Hadlee was evidently better than anyone else in the team and he was the one who was going to get you out.

He was extreme danger in overcast conditions. If he had a good day his side was in the game, if he didn’t they were not. It was not like that if you played Australia or West Indies. It is to Hadlee’s immense credit on how competitive New Zealand became.

They had some reliable batsmen, and one batsman of near-genius in Martin Crowe, and were well led for a long time by Geoff Howarth, but broadly speaking it was Hadlee who delivered the victories.

He was also central to events when New Zealand won their first series against West Indies (1979–80), India (1980–81), and Australia (both home and away in 1985–86). The remarkable victories over Australia were particularly memorable as Australia paid a heavy price for preparing juicy surfaces at Brisbane and Perth and saw unplayable Hadlee make much better use of conditions than their own players.

His first-innings figures at the Gabba of 9 for 52, and match figures of 15 for 123 are incredible performance and the best ever match figure for New Zealand in all Tests. Overall, in all six matches, Hadlee claimed a staggering 49 wickets at a marvelous average of 16.08. The Australians had no answer to him. Moreover, his great strength was hitting the right length and hitting the perfect seam.

He gave away very little margin to the batsman. He generated an extremely dangerous curve through the air but the main challenge was that he was going to keep bowling a length, keep you coming forward, then bowl you a bouncer which would be sharp in pace.

Hence, just to stop you taking liberties, or to change the rhythm a bit. Batsman confesses he hit me on the head more than most, mostly when you weren’t wearing a helmet.  which adequately demonstrates that he could be more than quick enough when it suited the conditions. In those days, at least against anyone but the West Indies, you might wear a helmet while playing yourself in, then take it off as you felt more comfortable.

I did this once against New Zealand in a Test at The Oval, and Hadlee clearly took exception to me strolling out after tea without headgear. He sent down a series of potent bouncers. Even one of which struck on David Gower a glancing blow on the head. He’d made his point. Although he moved the ball more through seam than swing, he could indeed swing it.

David Gower says, in a match at Christchurch in 1983–84 he found me severely embarrassed, deciding on seeing the ball leaving his hand that this was one to leave only to realize when the ball was halfway down that it was now swinging in nicely. Bad decision. It was an lbw that a blind man could have given on the certainty of the appeal alone! He possessed a fine flowing action. In his early cricketing career, before I really came across him, he came in on a very long run but his bowling was rather wild in those days and he took the decision to cut it down and concentrate on control.

In his pomp, the run-up was shorter but he had such wonderful rhythm and such a wonderfully whippy action that he continued to generate more than enough pace. I never faced Shaun Pollock, of course, but I imagine he and Hadlee were very similar bowlers: not out-and-out quick but capable of something lively enough when it was needed.

Richard Hadlee regularly out-bowled not only his colleagues but the opposition too. Fighting what must have felt like so many solitary battles may have contributed to his rather moody demeanor. He seemed a man apart, always very driven but working to targets of his own devising as well as team objectives. One of his most impressive accomplishments was the double of 1,000 runs and 100 wickets for Nottinghamshire in 1984. A rare feat that had not been performed for numerous years.

In 1978, Hadlee opted to join Notts, brilliantly supported them to win their first championship for more than half a century in 1981. His own contribution being superb 745 runs and 105 wickets and continued to give great service until 1987. In those times, his county has won another championship as well as the NatWest Trophy.

Hadlee and his captain Clive Rice, a new-ball partner, proved deadly on some tailor-made green tops at Trent Bridge – where balls were used to come through at some interesting heights. Many legends remember – but they were scarcely less effective away from home.

Like Malcolm Marshall, he did well to be so potent in county cricket whereas sustaining a long international career. Richard Hadlee developed into a dangerous hitting lower-order batsman, particularly in ODI format. But one got the impression that without the advent of helmets he would have remained a less powerful force with the bat. Although, he did very little with the bat in his early cricket career, later than he was regarded as his rabbit on New Zealand’s 1978 tour.

Within a couple of years, however, he had hoisted his batting average the right side of 20 and transformed himself into quite a capable practitioner. In fact, among his two Test centuries was one against West Indies. He rarely ventured higher than number 7, though. Durable to the last, Hadlee was 39 years old when he played his final Tests in England in 1990, by which time he was the world’s leading Test wicket-taker (a record he took from Botham and which was taken from him by Kapil Dev) and already a knight of the realm. 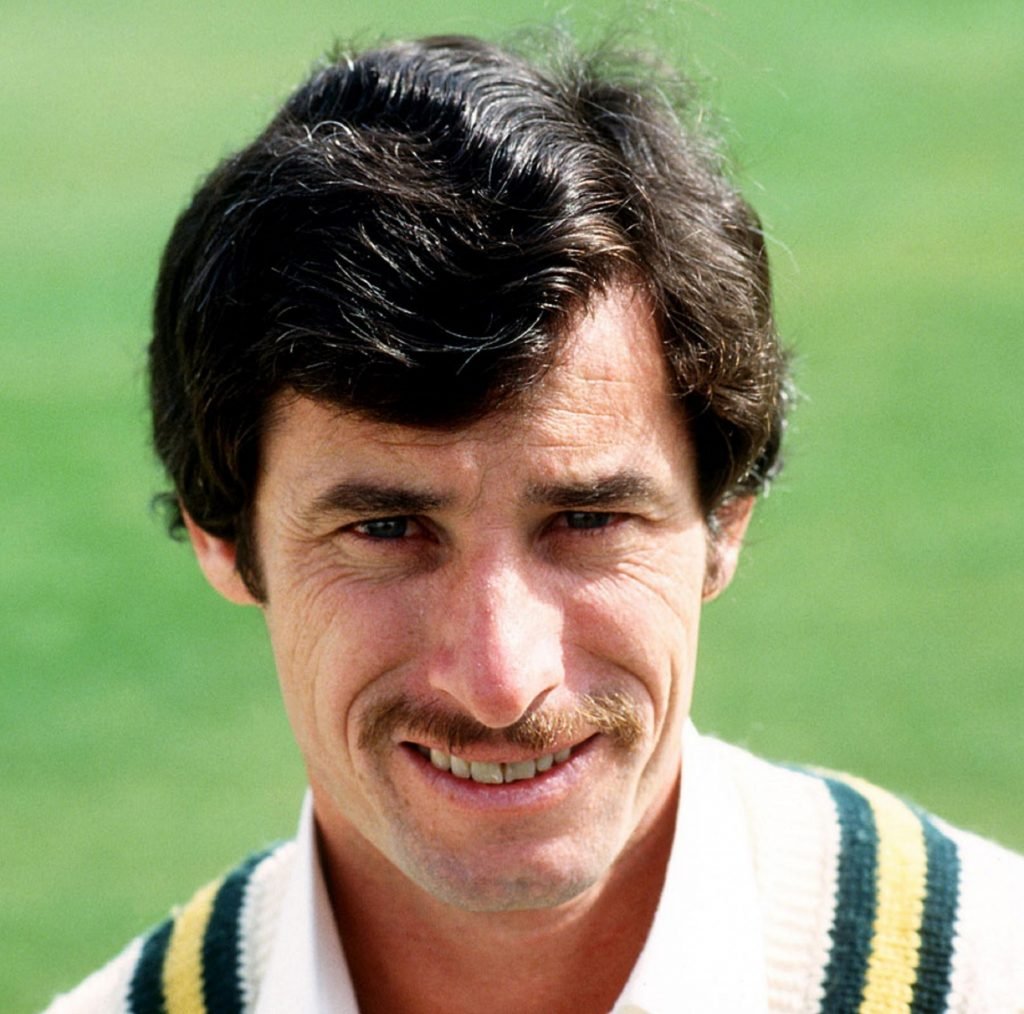 Blast From Past – New Look Pakistan Won the Sharjah Cup...