Former Test Cricketer and a pillar of the erstwhile Holkar cricket team Hiralal Gaekwad died at Bagdogra in Assam on January 2, 2003, at the age of 79. He was suffered in protracted illness for some time.  Hiralal Gaekwad represented India in just one Test match in 1952-53 against Pakistan at Lucknow. He was slow left-arm orthodox medium-pacer spinner and left-hand batsman.

The medium-pacer played 66 Ranji trophy matches and took 278 wickets while playing for Madhya Bharat and Madhya Pradesh and as a batsman scored 2,487 runs at an average of 19.42 in 101 matches with career-best 164 including 2 centuries. Moreover, he also took 375 wickets at 23.62 with the best of 7 for 67 and held 43 catches. He also grabbed five wickets in an inning 21 times and 10 wickets in a match 5 times.

In 1979, the Indian Cricket Board had organized a benefit match in Indore for Hiralal Gaekwad. He was an able medium pacer, who could bowl either slow or medium pace. Also, was a short term replacement for Vino Mankad in the Test against Pakistan at Lucknow? He took a long time in getting 14 runs and bowled as many as 37 overs in his first and final Test appearance. Though, he just conceded 47 runs but finished wicketless.

Earlier he had toured England in 1952 without playing in any of the Tests. He was a useful tail-end batsman and one of the mainstays of the great Holkar team of the 1940s and 1950s. His first-class career stretched for more than two decades. So, due to his solitary Test appearance, he will remain in the list of an Indian Test player. 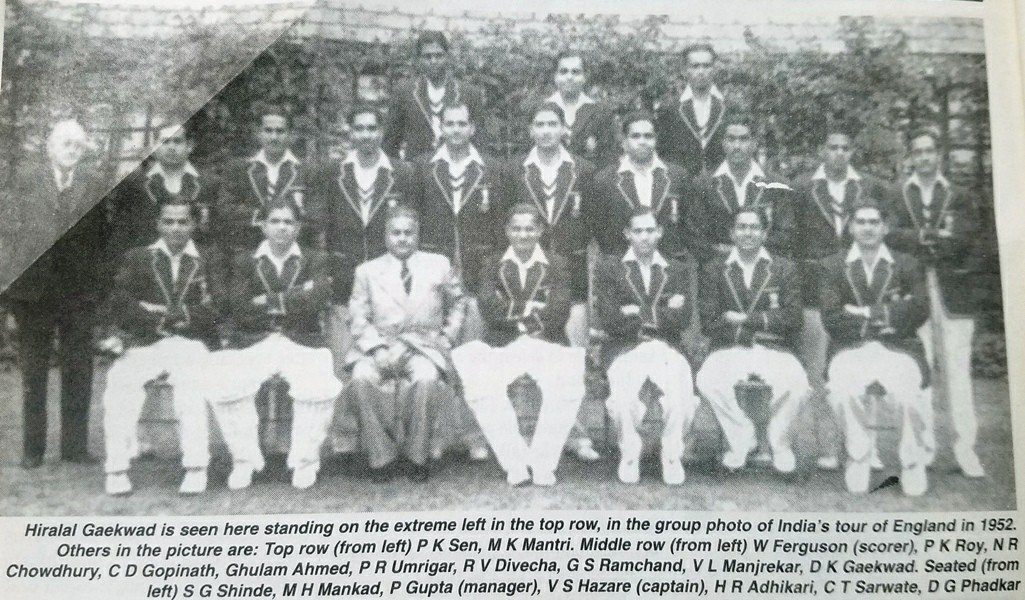 Malcolm Marshall – Most Persuasively of all Windies Peers