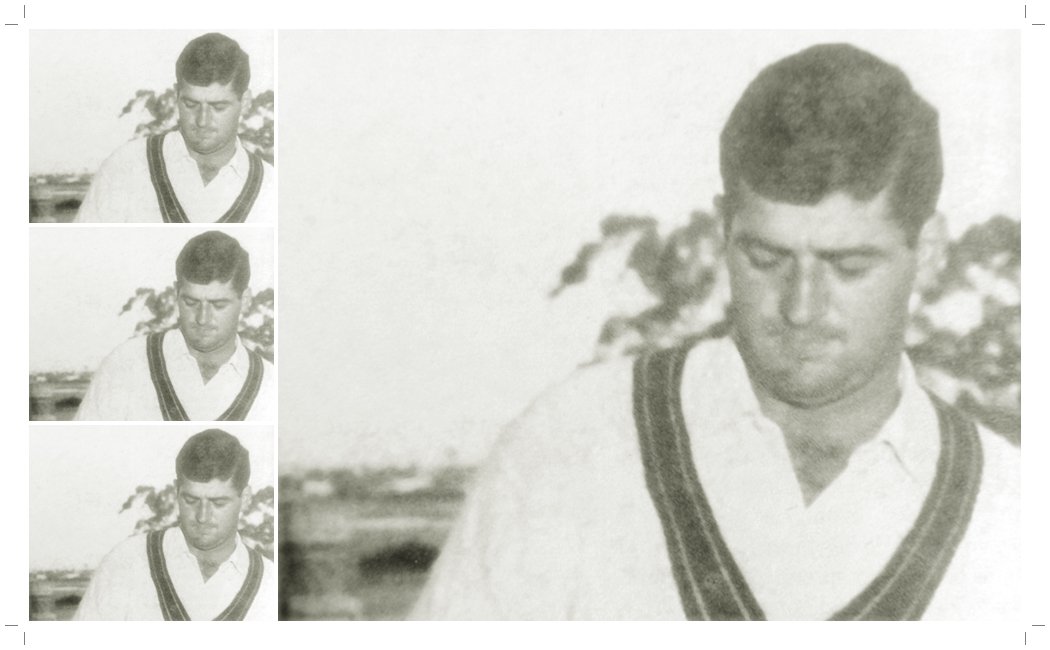 A powerful left-handed batsman, Barry Shepherd was also an outstanding player for Western Australia over the 11 years period between 1955-56 and 1965-66. Before retiring at the age of 28 to pursue a career in the finance industry, he participated in a total of 87 first-class matches for the Sandgropers, serving as a captain in 39 of those.

Further, he was also playing a leading role in enhancing the development of younger players in the side. He did not play in a winning Sheffield Shield team but was widely credited as being one of the architects behind the state’s triumph in 1967-68. His golden run of success helped the victory spark in subsequent decades.

Barry Shepherd was also an outstanding administrator, firstly in his home state as a member of the Western Australian Cricket Association (WACA)’S Executive Committee. He assumed that role for the first time in 1979, thus beginning an off-field career in cricket that was to last for another 21 years. Barry was awarded Life Membership of the WACA in 1985 and, three years later, accepted a role as a director at the Australian Cricket Board.

He continued in that post for 12 years, serving on the Board’s Executive, Umpires Appointment, and Interstate Cricket committees. Barry Kenneth Shepherd was born at Donnybrook, WA, on April 23, 1937, and died in Perth. In his first-class career, during which he made 110 appearances, he scored 6,834 runs at an average of 41.16 with the help of 13 hundred and 36 fifties. He also held 72 catches.

Shepherd was also an outstanding administrator, firstly in his home state as a member of the Western Australian Cricket Association (WACA)’s Executive Committee. He assumed that role for the first time in 1979, thus beginning an off-field career in cricket that was to last for another 21 years in the field, and took four wickets at 85.75 runs apiece with his occasional right-arm off-spin.

According to Jack Pollard’s: The Game and the Players, Shepherd was a burly a consistent left-handed batsman from Donnybrook, Western Australia, whose batting was studded with brawny, enthusiastic hitting. The powerhouse treatment he gave some loose balls was still talked about in Perth 15 years after he retired, for he was a batsman who kept fieldsmen’s hands warm.

He was an intelligent cricketer, however, who knew how to use his big frame, and he captained Western Australia 39 times, a record that was later surpassed by John Inverarity. He made all his three-figure scores for WA, 10 centuries, and three double centuries.  Barry Shepherd learned his cricket at Scotch College, Perth where he was an outstanding student.

He played for Claremont originally but later joined South Perth and then Mt Lawley. He went into the WA team in 1955-56.  Barry hit a valuable century (103 not out) at the age of 18 in his first game. “The next season he made 173 against Queensland at Brisbane and 101 at Perth against Victoria.

By 1961-62, when he made his first double century with an innings of 212 not out against Queensland at Perth, he was an established crowd-pleaser with seven centuries to his record. This double century was part of a record third-wicket stand of 223 with West Indian Rohan Kanhai.

In that innings, Barry Shepherd hit towering six sixes and 20 fours and made his last 112 runs in 68 minutes. He made another double century (219) against Victoria at Melbourne in 1962-63, and that season made his Test debut against England at Sydney. He made 96 at Melbourne in the second Test against South Africa in 1963-64 and scored 70 and 78 in the fourth Test of that series.

At Melbourne in 1964-65, he scored 55 and 43 not out against Pakistan and scored 71 not out before he runs out of the partner. But after two tests he was dropped and, for the rest of his career, he became a batsman Australia called on to strengthen the middle-order but did not use regularly.

Barry Shepherd narrowly missed a place in the 1964 Australian side in England, an omission Western Australians were justifiably peeved about, but he toured the West Indies in 1964-65 and appeared in further Tests in Australia against England, South Africa, and Pakistan. He made 96 at Melbourne in the second Test against South Africa in 1963-64 and 70 and 78 in the fourth Test of that series.

At Melbourne in 1964-65, he scored 55 and 43 not out against Pakistan. The last big innings was of his career, 215 not out for WA against Victoria in Perth in 1964-65. The Australian Cricket Board (ACB) on September 19 expressed its sympathy and condolences to the family of the former ACB Director and Test cricketer, who died the previous day.

Barry Shepherd was appointed an ACB Director in 1988 and served on the Board until 2000. During his 12-year stints, he served on the ACB Executive, Interstate Cricket, and Umpires Appointment committees. ACB Chairman Denis Rogers said that Shepherd had been a valuable servant as a player at both State and international level and as a passionate and dedicated administrator, Shepherd provided Australian cricket with invaluable support,” said Rogers.

Shepherd’s long and dedicated career in cricket administration began in 1979 when he was elected to the Western Australian Cricket Association (WACA) Executive Committee. He was awarded Life Membership of the WACA in 1985. Prior to joining the WACA committee, Shepherd played nine Tests for Australia and 87 games for Western Australia, including 39 as captain in a career that spanned from 1955 to 1965.

He was awarded the Order of Australia Medal in 1999. Shepherd was one of the men credited with placing Western Australia among the strongest teams in the country through his aggressive stroke-play and captaincy.

Former Western Australia batsman and Test cricketer Barry Shepherd passed away on September 18, 2001, after a long battle with illness. Shepherd was 64 years old at the time of his death. He participated in nine tests for his country between 1962 and 1965. He registered five half-centuries in all and finished his career at the elite level with 602 runs at an average of 41.83. Read more about Barry Shepherd at Wikipedia 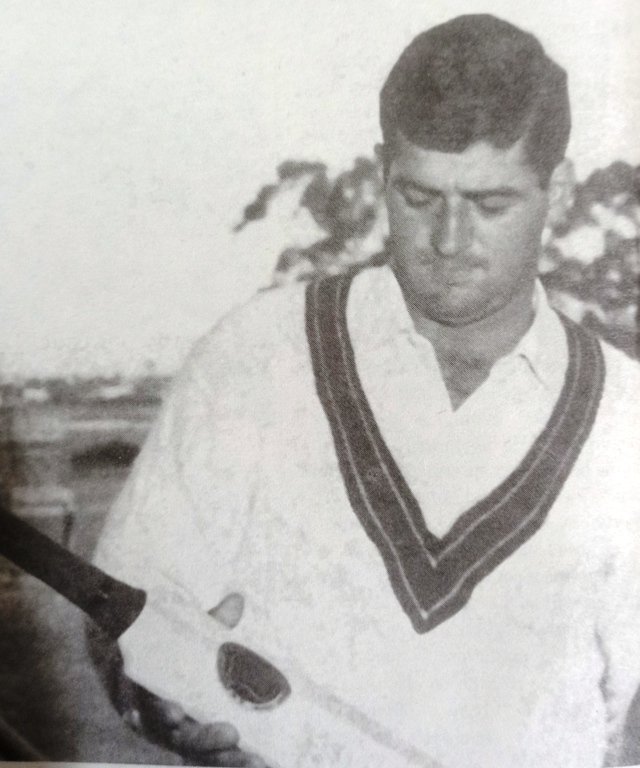 Mr Devotor - April 16, 2022
0
In any list of those who were fast bowlers pure and simple, Dennis Lillee must rank very high up. Many cricket legends have placed Malcolm...