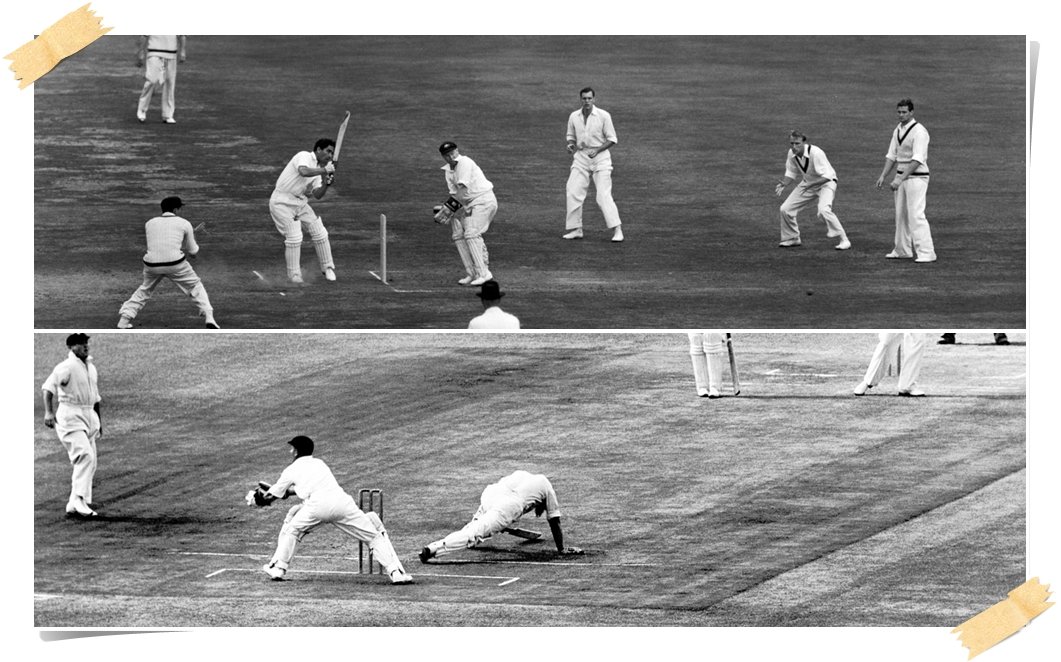 Denis Compton, the golden boy of English cricket, died in a London hospital aged 78 on April 23, 1997. Denis Compton will be remembered above all for bringing glamour and an infectious gaiety into a period of course. He was one of the great batsmen of any age. His records were over a twenty-year career that will stand up to the severest examination.

Yet it was the way Compton played the game that transcended niceties. For a few short years after the Second World War, Denis Compton was the supreme entertainer. He was just twenty-one when war came, slowing his inevitable progress towards cricketing greatness. 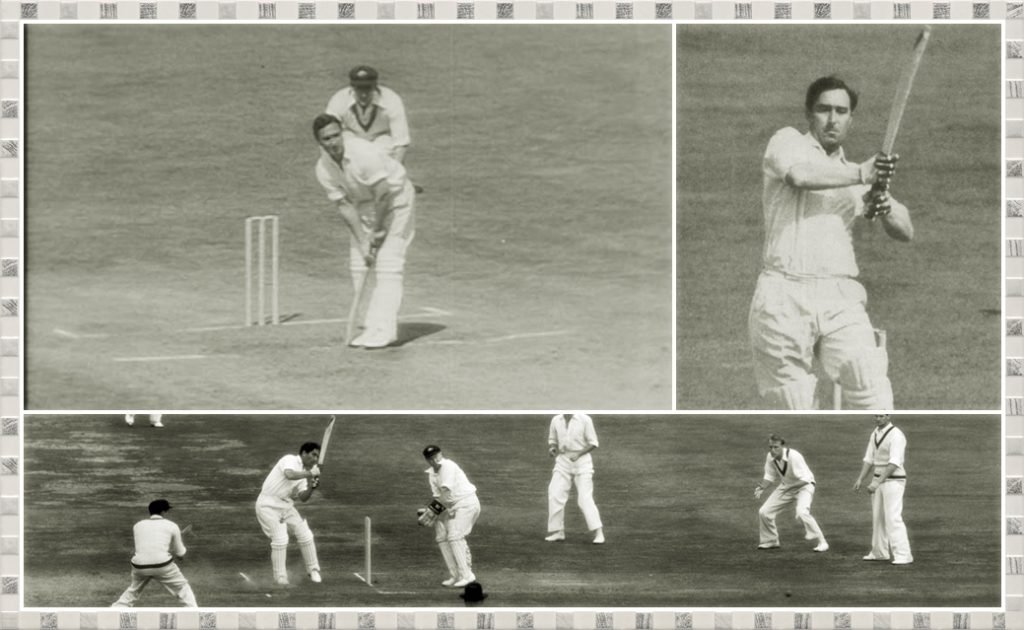 Therefore, six years later, Compton and the rest of the cricket world started to inch towards some form of normality. For the next five years, the standard of English cricket was poor-a a generation had been lost, fast bowlers were scarce, and the best players remained of pre-war vintage.

One of the greatest artists and characters the game has known. Denis Compton was a warm-hearted, carefree, sometimes careless, genius. He was a dazzling right-handed batsman, a natural fielder with swift reactions, and occasionally a destructive bowler of left-arm unorthodox spin. He was the first choice for England, injuries permitting, from 1938 until 1956. His batting had a poetic quality mixed with the spirit of the eternal schoolboy. His most publicized stroke was the sweep, which he played perilously late. Also, his most pleasing cover-drive placed exquisitely out of the reach of fielders, and, like all perfect timers of the ball, his leg-glance seemed not so much a stroke as a caress.

Denis Compton was a good hooker and cutter and was never tied to the crease. He loved to do battle, especially with the best wrist-spin bowlers. But for all his occasional unorthodox, he had a sound basic technique. The only uncertainty about his batting lay in his running between the wickets.  He was in, the air tended to be filled with call and counter-call. As Trevor Bailey said, “A call from Denis was merely the basis for negotiation!” Punctuality at the start of play was never his strong suit, and he was once surprised to hear from another motorist on Vauxhall Bridge that the last day’s play in a Test match at the Oval, starting half an hour earlier than usual, was already in progress But his skill.

His good looks, charm, and natural generosity brought him a fan club of unrivaled proportions. He became the original Brylecream boy’, a feature of a thousand advertisements. The agent who organized him, Bagenal Harvey, founded a successful business around him, so much so that many subsequent sports ‘stars’ have called upon agents to look after their business affairs. 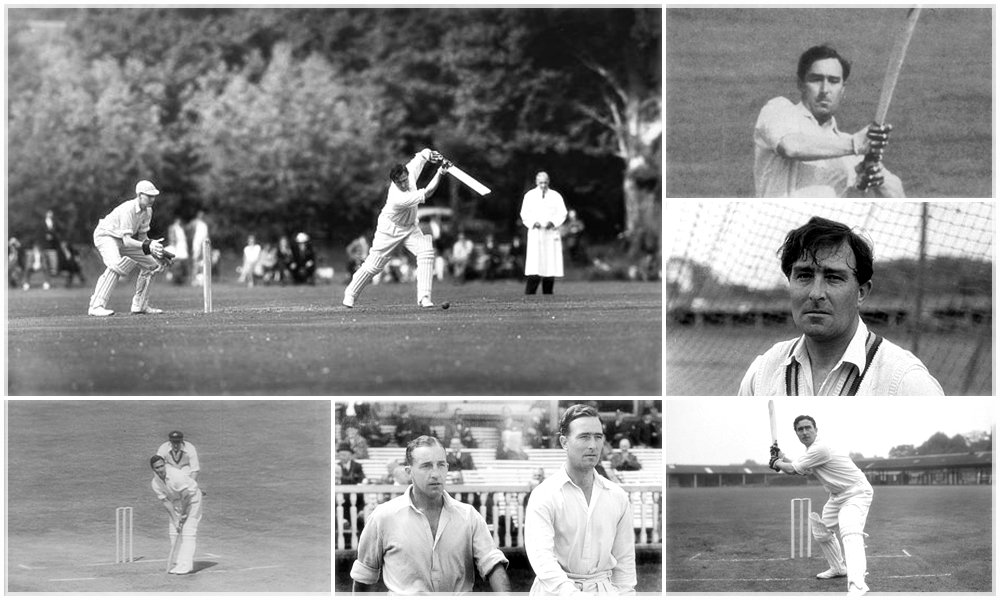 Denis Compton first turned out for Middlesex against Sussex in 1936, as a slow bowler batting at number eleven. Soon he was moving up the order, and he made over 1,000 runs in his first season. He was to make at least 1,000 runs a season 17 times (three times overseas).

On his Test debut against New Zealand at The Oval in 1937 he hit 65 (run out), in his next Test, against Australia at Trent Bridge the following year, he hit his first century for England, 102. He could not tour South Africa in 1938-39 owing to his football contract with Arsenal. After the Second World War and particularly in the halcyon summer of 1947 his cricket reached breathtaking maturity. At old Trafford he edged a ball from Ray Lindwall into his own face and had to retire before returning, still bleeding, to hit 145 not out (out of 363). About this time an old football injury to his knee flared up and the ‘Compton Knee’ becomes a serious news topic. Some of his mobility was impaired, though not before he had slammed 300 in three hours for MCC against North-East Transvaal at Benoni in South Africa, 1948-49, the fastest triple-century known. But some old dashes left his play, and he had a disastrous Test series in Australia in 1950-51, making 53 runs in eight innings.

However, he really fought back and with Bill Edrich at The Oval in 1953. He made the winning hit which enabled England to win back the Ashes after 20 years. In his last Test against Australia, at the Oval in 1956, after an operation to remove his right- knee cap. Denis Compton was top-scored with 94 (and hit 35 not out in the second innings). His highest score in a Test was 278 against Pakistan at Trent Bridge in 1954 and his best bowling was 5 for 70 against South Africa in 1948-49. He captained Middlesex jointly in 1951 and 1952 with Edrich. His benefit realized £12,200 in 1949. He was awarded the CBE and was a P.R. consultant, occasional BBC commentator, and cricket correspondent of the Sunday Express. With Arsenal F.C he won a league medal and cup winner’s medal and earned 14 wartime England soccer caps.

His elder brother, Leslie, also played cricket for Middlesex and soccer for Arsenal and England. Handsome, debonair, and a dazzling improviser at the crease, Compton provided both excitement and glamour to the sporting public desperate for entertainment after the grim war years. In common with his close friends Bill Edrich and the great Australian all-rounder Keith Miller, Compton lived life to the full. He was known to turn up for a Test match in full evening dress, his timekeeping was notoriously bad, and his attention sometimes wandered in the field.

Denis was born in the north London suburb of Hendon on May 23, 1918, Compton made his England debut at the age of 19 and in 1938 became the youngest man to score a century for his country with 102 against Australia at Trent Bridge. After serving briefly in India during the war, Compton returned to cricket and film star status in Britain desperate for heroes.

Denis Compton’s death came on the eve of the 1997 English season, and his old side Middlesex observed a minute’s silence before their match against Cambridge University at Fenner’s. “Denis was a great companion, a great man to have on tour,” Bailey said. “He was an orthodox player, but he was capable of great improvisation. He was lucky in every part of his sporting life. In 1947, it was roses all the way for him, and I shall always think of him as a golden cricketer.” 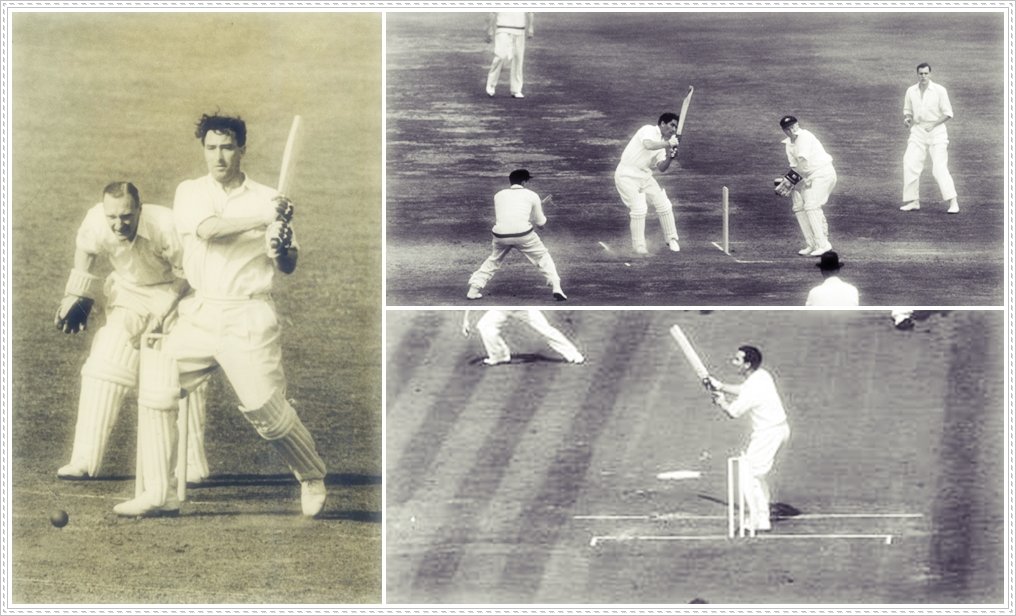