For almost three-quarters of a century, he was at the forefront of New Zealand cricket as a player, captain, selector, and manager. The three of his five sons-Sir Richard, Dayle, and Barry went on to play international cricket for New Zealand. “Spare, slight, angular, nimble and trim,” wrote Denzil Batchelor, “he wore white flannels as a fish wears gills.” An attacking batsman.

Hadlee made his Test debut in England in 1937, but like many, he lost his best years to the war, and with New Zealand, not a major Test-playing nation, his chances were limited anyway.

In a 19-year first-class career he scored 7523 runs at 40.44, including 18 centuries He continued to play club cricket for 15 years. After retiring following the 1950-51 series against England. Walter Hadlee maintained strong links with cricket as a leading administrator and was a decisive president of the New Zealand Cricket Council during the Packer crisis.

He was also involved in women’s cricket, rugby and, hockey. He was awarded an OBE in 1950 and was honored again in 1978 when he became a CBE. Walter Hadlee, the former New Zealand captain and, administrator, has died here in Christchurch on September 29, 2006, at the age of 91.

He had been seriously ill ever since suffering a stroke after hip replacement surgery six weeks ago.  We deeply appreciate the public support that we have received in recent weeks and ask that we now the given time to come together as a family,” Sir Richard Hadlee said in the media release.

This is a difficult time for the family, and we do request privacy. Dad will be laid to rest at a family funeral next week. “A public memorial service will be held at Christchurch Boys High School at 11 am on October 14 for those who wish to acknowledge dad’s innings of a lifetime and his contribution to sport, business and, the community.”

He will be remembered for his skill and dedication as a cricketer, selector, New Zealand manager, NZC Chairman and, NZC President. Walter took an active interest in cricket right up until his death and will be greatly missed by NZC’s Board, management, staff and, the wider New Zealand cricket community.” New Zealand cricket mourns Hadlee.

New Zealand cricket is mourning the death of Walter Hadlee, who has died in Christchurch at the age of 91. Walter Hadlee won 11 Test caps and later served as national team manager, selector and chairman, and president of the country’s cricket board. He was very much the patriarch of New Zealand Cricket and made an enormous lifetime contribution,” said current NZC chairman Sir John Anderson. 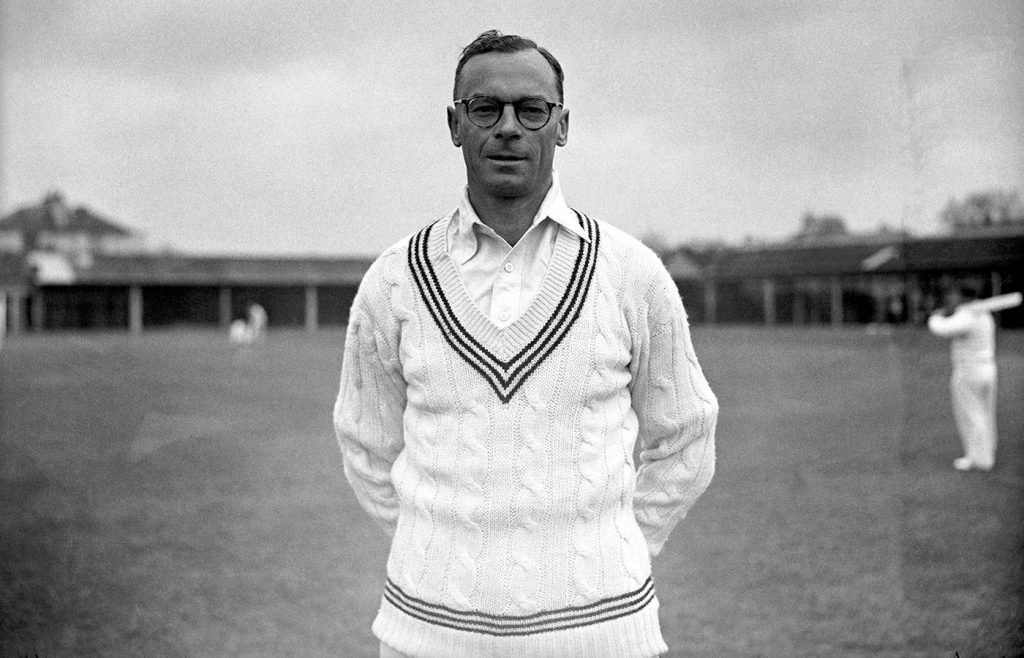 Walter Hadlee scored more than 7,500 first-class runs during his playing career at an average of 40, but the highlight was an innings of 116 against England at Christchurch in March 1947, one of eight tests in which he captained the team.

The 1949 side which toured England and drew the Test series 0-0, also including Martin Donnelly and Bert Sutcliffe, and John Reid, is regarded as one of the best ever to take the field for New Zealand.

He was awarded an OBE in 1950 and was honored again in 1978 when he became a CBE. And he enjoyed another proud moment in 1990 when his son, Richard Hadlee was knighted during his final Test series for his services to cricket. Another former New Zealand captain, Martin Crowe, said Hadlee would be greatly missed.

He continued: “Walter was a man I had the utmost respect and admiration for. He was always willing and happy to sit down and chat about the game. “Walter’s story-telling of his playing days and his teammates were superb.

His recollection of tours back some 70 years ago was quite astonishing.” NZC chief executive Martin Snedden also joined in the tributes, adding: “Walter took an active interest in cricket right up until his death and will be greatly missed by NZC’s Board, management, staff and, the wider New Zealand cricket community.”

The Spectacular Debut of Narendra Hirwani